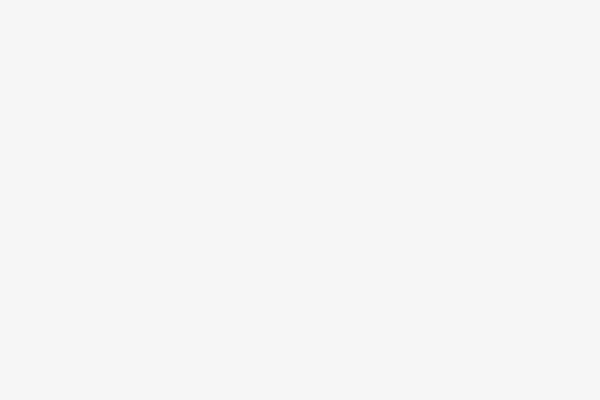 The Tweed Run is an event that started in London in 2009. Participants wear something made of Tweed and ride around town with their friends on their beloved bicycle. "MONUMENT FOR NOTHING". For more than 20 years since his debut in the early 1990s, Aida Makoto has brought a critical perspective to such subjects as Japan, the United States, history, tradition, manga, war, salarymen, pretty young girls, art, and education system... MAM Project 018 - Yamashiro Chikako (b. 1976 in Okinawa) uses a variety of media including video and photography to produce works on the theme of her native Okinawa.